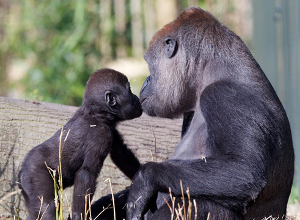 Dublin Zoo opened its doors on September 1, 1831. Founded as a private society by anatomists and physicists and supported by wealthy subscribers.

In 1840, featuring 46 mammals and 72 birds donated by London Zoo, the radical decision was to throw its gates open to the public for a penny on Sundays. This gesture, remarkable for that time, established the affectionate relationship that still exists between Dubliners and the ‘ah-Zoo’ in the Phoenix Park.

Now, utterly transformed, Dublin Zoo’s 28 hectares is attracting over 1 million visitors a year. Officially Ireland’s biggest family attraction, not only offers a great day out for all, but also a journey of learning and discovery about the world’s precious wildlife. 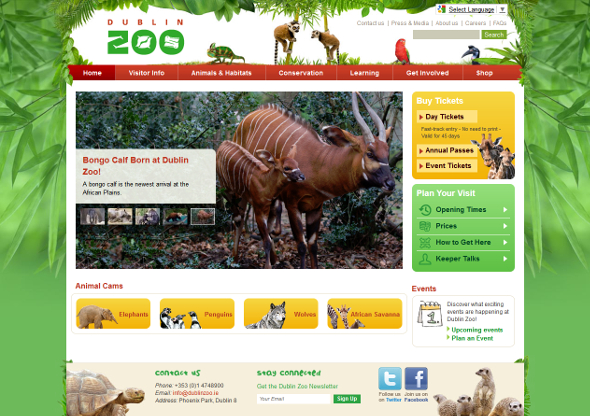