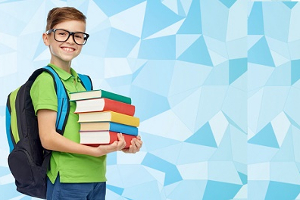 Streaming is the grouping of pupils by academic ability. They are assessed, either before or just after their arrival in the school and their performance in that assessment test decides the class they will be in. However, most schools do not stream that rigidly in first year and many postpone any such decision until the following year. Mixed ability teaching is often used in first year with incoming pupils being assigned to a class randomly, in alphabetical order of surnames for instance.

Many schools use the assessment test results, not to segregate pupils into different levels of academic ability, but in order to ensure an appropriate mix in every class group. Banding is the system most used in the larger schools. This system is essentially a mix of the previous two, without being as extreme as either. It uses test results to divide pupils into broad ability bands. 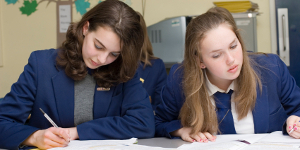 So, in a typical year group of one hundred and fifty pupils, there would be three bands divided on the basis of academic ability. Then, within those bands, pupils would be subdivided into class groups on the basis of mixed ability. Setting means grouping pupils by ability in certain subjects. Most usually the ‘set’ subjects in schools are mathematics, English and Irish. The pupils are then in mixed ability groupings for their other subjects.

Most schools use a mixture of these systems. Mixed-ability grouping is the most popular practice at school entry, even where streaming or banding is introduced in preparation for the Junior Certificate examination. As Drudy and Lynch have noted, ‘It is usually asserted that schools stream because they believe strongly that it is in the interests of the students to do so'. 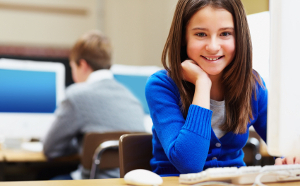 For example, those who support the use of streaming tend to argue that it leads to better outcomes for most pupils. They believe that, in a mixed-ability class, highly able pupils may be ‘held back by being grouped with slow learners’ while less able pupils may suffer because of ‘constant comparisons with higher-performing pupils’ . Schools make parents aware of their class allocation system and their reasons for adopting that system. 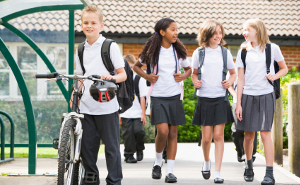 In our research, we asked principals whether they felt there was an optimum school size. One indicated that once the systems were in place the school either worked or it did not and this was not related to its size. On the other hand, several principals suggested that the optimum size was around six hundred pupils. The reason for this response is related to resource allocation by the Department of Education and Science.

They reckoned that, with six hundred pupils, a school can make good curricular provision, have sufficient teachers eligible for management roles and still be sufficiently small that the school community is experienced as a cohesive one by all those involved and that there is a feeling among its members that they know one another. It might be of interest to parents to know that, in terms of pupil performance in the Junior Certificate Examination, school size was found to have no significant impact. However, in terms of their child’s happiness and sense of self, school size could be important. There is no doubt that certain personality types, who might feel stifled in the small school atmosphere, would thrive in the less intimate but perhaps more varied surroundings of a large school. Other children might feel lost or even alienated in a large school and these might be happier in a smaller school. 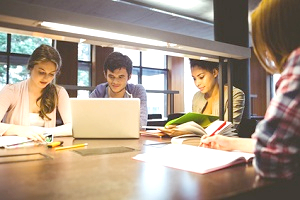 The lesson to be learned here is that examination results cannot be taken in isolation. Even if academic achievement is your number one requirement of the school, you should look for a school with the characteristics that are most likely to provide the best environment for the development of your child. If the school can provide an ordered, safe environment, where your child is encouraged and supported, where his talents are nurtured and his achievement is praised, then the examination results issue will take care of itself. You need to be aware of the commitment of the school to the various aspects of your child’s education.

Schools vary in the way in which subjects and subject levels are made available to pupils and research has indicated that academically effective schools tend to be flexible in relation to choice. Aside from the issue of subject choice, parents may want to become familiar with how pupils are grouped in classes (class allocation). Parents should also become familiar with what is expected of their child in terms of behaviour so that they can support the disciplinary environment of the school. 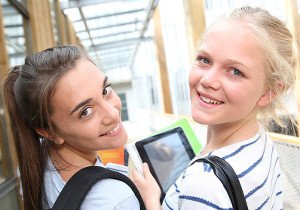 Good disciplinary procedures are linked to effective schooling, as is teacher expectation. But it is important to note that: Schools are rarely exceptionally ‘effective’ or ‘ineffective’ across the whole range of pupil outcomes, a pattern that makes the identification of broadly effective schools more difficult. In addition, the imprecision involved in ranking schools even in relation to one outcome, such as academic performance, means that a ‘league table’ approach is inappropriate.