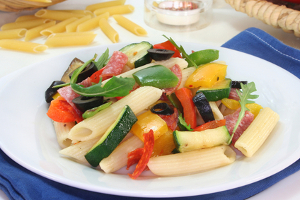 ‘E numbers’ are codes for natural and artificial food additives that appear in food labeling. The coding was set up and is used by the European Union. The ‘E’ stands for Europe and appear on food labelling that is assessed and approved by the European Food Safety Authority. The E code that appears on your label has been approved and is safe to be consumed by this body. According to the EU all food additives must be clearly labelled on the list of ingredients as an E code or by name. The common or colloquial understanding of ‘E’ number is seen as a negative term when describing food additives contained on some food labels. However, the ‘E’ code can stand for natural additives such as vitamins e.g vitamin C is E300.

What are Food Additives?

Food additives are ingredients that are added to food for reasons such as: to make them last longer, give them colour or to sweeten them. Here is a list of the most common food additives you will see on labels: 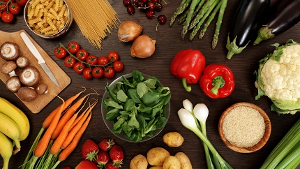 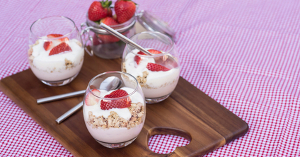 There have been lots of controversy over the usage of food additives that have been linked to all sorts of health and behavioural problems however are still deemed safe by EU legislation, making it confusing for the consumer. One of the big stories around monosodium glutamate led to clinical trials to investigate whether it was deemed dangerous yet researchers could not find any link to disease or side effects. However, regardless of trials and assurance of safety from food bodies it is generally accepted that a lot chemically made food additives are deemed ‘unhealthy’ by the public opinion. 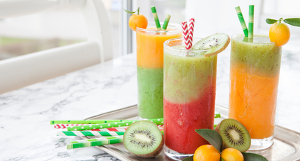 Without many food additives, such as preservatives that help eliminate bacteria, food will become quickly rancid and poisonous making it difficult to produce and sell globally. The balance lies in whether or not you are buying food that has been heavily processed or contains sugars and colorings that are detriment to health of you and your children.

Although not strictly termed ‘good’ some E numbers are better than others and are derived from natural sources.
A great way to identify which E numbers are what is by educating yourself and your family on food labeling and by using apps that help you discover quickly what is in your food before you buy.