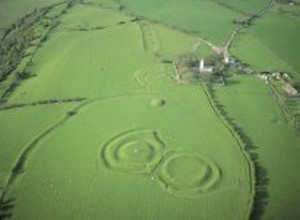 Though best known as the seat of the High Kings of Ireland, the Hill of Tara has been an important site since the late Stone Age when a passage-tomb was constructed there.

Tara was at the height of its power as a political and religious centre in the early centuries after Christ. Attractions include an audio-visual show and guided tours of the site. 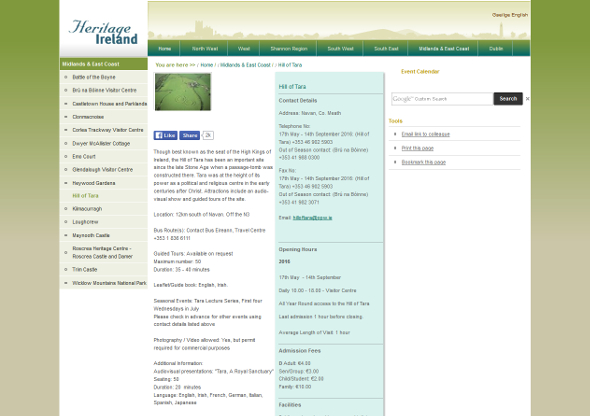