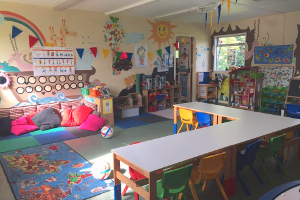 A “Settling-In Period” is allowed at the beginning of each contract period. During this period a parent may remove his/her child from a service and either defer the place to the following year or transfer the child to a different service provider. Associated documentation must be completed, signed and dated by all parties. The Settling-In Period covers the first four weeks of the September term only.