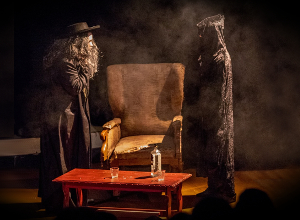 StageScreen Classes are innovative and exciting courses designed and run by award winning filmmaker and theatre director Conor Armstrong Sanfey. Students study speech, drama and acting to camera and film production for the well rounded experience. Our kids and teen course is the only course of it's kind in Dublin which combines speech and drama with film production and acting to camera for the well rounded experience. 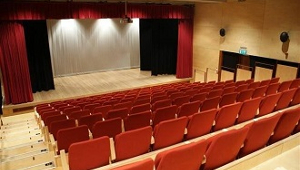 Student's get the chance to write, direct and star in their own TV commercials and short films. In drama students take part in feiseanna and an end of year performance in a city venue.

The emphasis of the course (whilst encouraging confidence and creativity) is on fun.

Exam classes for both Speech and Drama and Musical Theatre are also available. Study for exams from internationally recognised colleges and exam boards such as Trinity College London and R.I.A.M.

Study for an internationally recognised diploma in acting or teaching from some of the worlds leading colleges and exam boards. Our diploma courses are advanced and include masterclasses in movement, Chekhov, Meisner, acting to camera and filmmaking. The courses lead up to students taking their practical exams and participating in an end of year performance in a city venue.Book Now

" Definitely 5/5 course/s. My daughter Domiziana just started last September and learned so much. She found it great for her confidence, to face audience etc. she made new friends. Domiziana loves acting and she loves it even more since starting Stagescreen 50/50, she has decided to do musical theatre as well. Always good fun and great people. Conor is an amazing person and teacher. Highly recommended."
Roberta Esordienti

" Logan has only been working with Conor at his Ranelagh Classes for a few months. In that time he has really settled into his stage and screen classes having recently had their end of year showcase in the Sean o Casey Theatre. He has performed in the Feis Maitiu in Dundrum and has just done his Grade 4 drama exam, all thanks to the fantastic support and encouragement from Conor. He comes out of class every saturday willing the week away until the next one! Definitely a class to recommend if you have a budding actor at home!"
Hilda McConnon