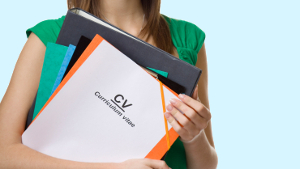 Have you a teenager hoping to work this summer? Make sure they, and you, know their employment rights. Children and young people have specific rights under the following employment laws. It is important to be clear about what is meant by children and young people as the regulations governing both groups are different. The Protection of Young Persons (Employment) Act 1996 defines children as being aged under 16 young persons refers to those aged 16 or 17 years of age.

Regulations Applicable Children, ie. to those under 16 yrs 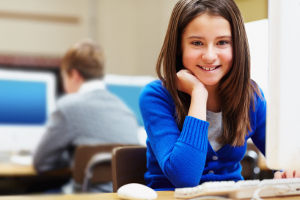 The Protection of Young Persons (Employment) Act 1996 generally prohibits the employment of children (i.e. those under 16), but there are some exceptions to this general rule. Even allowing for these exceptions to the general rule, a child under 16 may not work between 8pm and 8am. The Act also lays down minimum rest periods and breaks, including at least a 30-minute break in a 4-hour work period. The exceptions are as follows: 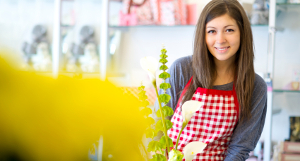 Employment of young persons (16 or 17 yrs) is less restricted than that of a child. However, there are still important points to note. For example, there is a maximum working day of 8 hours there is a maximum working week of 40 hours. Generally, a young person may not be employed between the hours of 10pm and 6am. Rest periods and breaks must include at least a 30-minute break in a four and a half hour working period.

Where a young person (that is, a 16 or 17 year old) is employed on licensed premises, he/she may be required to work up to 11pm on any day which is not immediately followed by a school day for that young person. However, work on the following day cannot start before 7am. The work involved on the licensed premises must be general duties only not involving the sale of alcoholic drink at the bar or in an off-licence.

Obligations of an employer of a child or young person

Before employing a child or a young person, an employer should request a copy of the employee's birth certificate to verify the age and, in the case of a child, a letter of consent from his/her parent or guardian. While employing a child or young person, the employer is obliged to keep records of the employee's details, date of birth and so on, and of the hours worked by the employee. Employers should retain these records for at least 3 years as the onus is on the employer to show that the law has been complied with. In addition, the employer should display a summary of the legal provisions at the place of work and give the child or young person a copy of the summary within one month of starting.

Minimum Wage in Ireland in 2021

Where a child or young person considers that he/she has been victimised for seeking to have the legislation applied (for example, by refusing to work prohibited hours), then a complaint may be referred to a Rights Commissioner. An employer who employs a young person or child contrary to the Act is liable to prosecution. Inspectors from the Department of Enterprise, Trade, and Employment have responsibility for enforcing the legislation.