Performance Arts Camps can include Drama, Singing, Dancing and Music or possibly a combination of all of these. Film Making Camps usually include an introduction to the whole process from writing scripts, to acting, lighting, sound and filming. 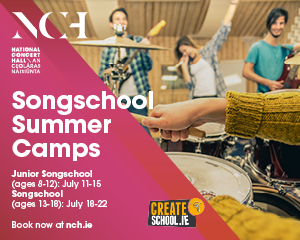 Songschool is for children interested in writing and recording songs, performing them at a concert, making a video, learning about music technology, meeting people who love music as much as they do.. not to mention forming bands and having fun! Presented by NCH in association with Createschool.
Junior Songschool (ages 8-12): July 11th-15th 10am-2pm. Price: €112.50, Songschool (ages 13-18): Jul 18th – 22nd 10am-4pm. Price: €150 Book on nch.ie
Camp location - National Concert Hall 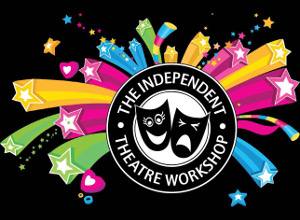 Blackrock & Castleknock run the best camps for 4-17 yrs. Our Junior 4-7yrs summer campers will learn acting, singing, and dancing while developing their imagination and performance skills. Our Senior 8-17yrs campers will enhance their performance skills through scene work, develop their acting technique, learn choreography, sing from the greats and explore some of the backstage technical aspects of theatre.
READ MORE

Rock Jam are offering in-venue camps this summer. Classes limited to 8 per room. Our camps are the most modern, jam packed summer course for young musicians! Your Rockjam Coach will guide you through a week of rehearsals, lessons, workshops, video shoot and lots of musical treats. Top it all off with a band video/ photo shoot and podcast interview you can share with friends and family.   READ MORE
Times: 10am - 3pm Admission: €210 www.rockjam.ie
e: rockjamschool@gmail.com
Newpark, Alexandra College & Blanchrdstown 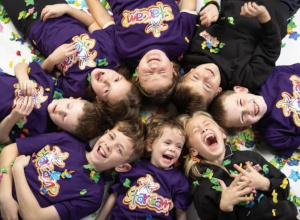 STARCAMP 2022 promises to be our biggest, best and most exciting summer camp experience to date! We have never been so excited to spread joy and laughter as we are for the Summer of 2022, where we will offer a whole array of magical NEW activities! STARCAMP wouldn’t be STARCAMP if it didn’t have the usual Dance, Drama, Music, Magic, Commedy, News, & Weather Reporting, Art, Games as well as it’s renowned core ethos of building children’s self esteem and confidence. READ MORE
Times: 9.30 - 2.30pm www.starcamp.ie
e: info@starcamp.ie 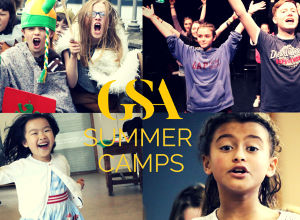 From July to August join our professional tutors to learn about Musical Theatre, Film-Making, Casting and Acting for Camera. Our camps are open to children and young people ages 8 - 18 years.! All are camps are taking place in person this year at GSA in Temple Bar. READ MORE
Admission: Starts at €160 gaietyschool.com
e: info@gaietyschool.com
Temple Bar, Dublin
<