What is Tik Tok? - A Parents Guide

The app formerly known as Musical.ly 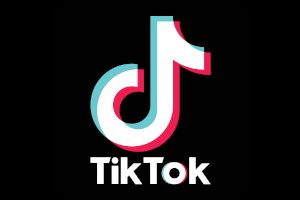 Tik Tok (formerly known as musical.ly) is a social media platform for creating, sharing and discovering short music videos - a bit like Karaoke for the digital age. The orignal App musical.ly was used by young people to express themselves through singing, dancing, comedy, and lip-syncing. The app which is now called Tik Tok, has all of the same features as musical.ly and allows users to create videos recorded in 15 seconds or less and share them across a community.

Age Restrictions - Under the new EU GDPR legislation and Ireland's Digital Age of Consent, those under 16 years old are not allowed to access Tik Tok

TV shows such as Lip Sync Battle has also helped create interest in Apps such as Tik Tok. Teens enjoy competing in the different challenges which can be entered via the trending hashtags on the app. The app has a very dedicated, young community of users. For many of these users, gaining likes, followers and getting their videos featured on the app are important priorities. Creating and sharing their own content is now a big part of how teens spend their time online. Teens are moving away from being spectators online to becoming content creators. This app can be a really creative way, fun way for teens to express themselves and create their own social content. 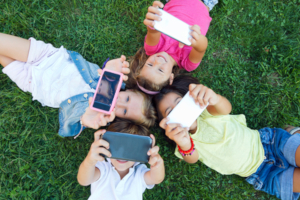 It's important to note that the default setting in the App sets all accounts to public so parents need to talk to their teens about setting the account to private/friends only. This can be done using the head icon in the lower left corner and tap the gear icon in the upper right corner. Select “Privacy and Settings” and click on “Privacy and Safety”. Here you can secure the account by making it private. With a private account only approved users can see your teens videos, however, their profile remains public.

Users can be blocked, as well as reported and flagged for inappropriate content. Unfortunately, as with all internet usage, Users may be exposed to bad language and content of a sexual nature. Users can comment on other videos, this leaves the potential for online bullying or negative comments. The app does appear to promote positive comments and encourages users to ‘say something nice’, however, if they come across an inappropriate comment there is an option to report abuse.


What is Tik Tok and Why is it so Controversial?

How to use TikTok, the short-form video app Gen Z loves