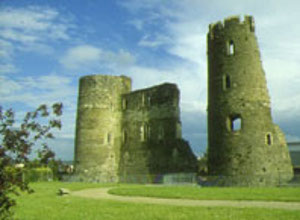 The castle was built in the 13th century, possibly by William, Earl Marshall. Originally, the castle formed a square, with large corner towers. Only half of the castle now remains. The most complete tower contains a fine circular chapel, with carved ornament.

The tower also has several original fireplaces and a vaulted basement. Archaeological excavations revealed a rock- cut ditch outside the castle walls. Ferns Castle is one of a number of historic sites in Ferns 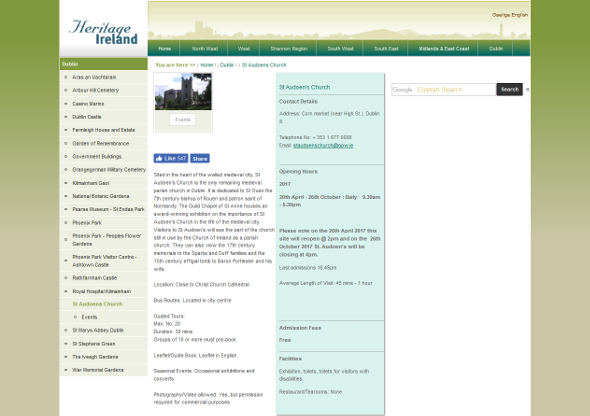