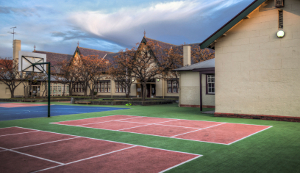 There was no legislation governing how they were to be run. Circulars and rules issued from the relevant department instead. The Rules for National Schools reflect the fact that they are largely denominational schools. 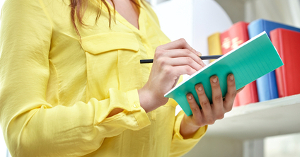 The Education Act, 1998 does not use the term "national school" and instead uses "primary" school. The name is not particularly significant except that national school clearly denotes that the school is state aided while a primary school can be private or state aided. Most relevant schools actually describe themselves as "national" schools. The following initials are frequently used to describe schools


Some schools use the Irish form of their name but that does not necessarily mean that they teach through the medium of Irish. Gaelscoileanna are national schools that do teach through Irish and they usually, but not invariably, include Gaelscoil in their title. There are about 183 Gaelscoils around Ireland. 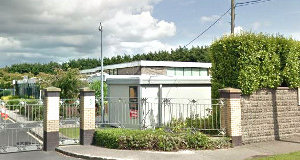 Some national schools are run by religious orders - they are sometimes called convent or monasteryschools. They operate under the same rules as other national schools except for some special rules relating to the appointment of principals and the choice of teacher representatives on the Board of Management. 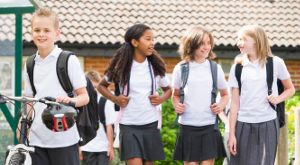 Private primary schools receive no state support nor are they subject to state control in relation to curriculum, school day, school year, etc. There is a limited element of state assessment of private schools because of the requirement that the state ensure that children receive a certain minimum education. There are around 45 such schools in Ireland.

Parents have a constitutional right to choose the kind of school to which they want to send their children and have a right to educate them at home if they wish. There is no absolute requirement on schools to admit any particular student. Schools are required to publish their admissions policy. Schools are subject to equal status legislation and to the constitutional requirements on religion.

All national schools are obliged to publish a school plan that describes their ethos, admissions policy and objectives. The admissions policy of most national schools is fairly straightforward - they give priority to children from their local area, which, for denominational schools, is usually the local parish. Admissions problems can arise in expanding areas where the school cannot cope with extra numbers. Schools run by the minority religions usually give priority to their co-religionists. The admissions policy for multi-denominational schools and gaelscoileanna is decided by each school. If a school refuses to enrol your child you may appeal the decision to the school’s board of management. If this does not succeed you may appeal the decision to the Department of Education and Science (DES).... further information